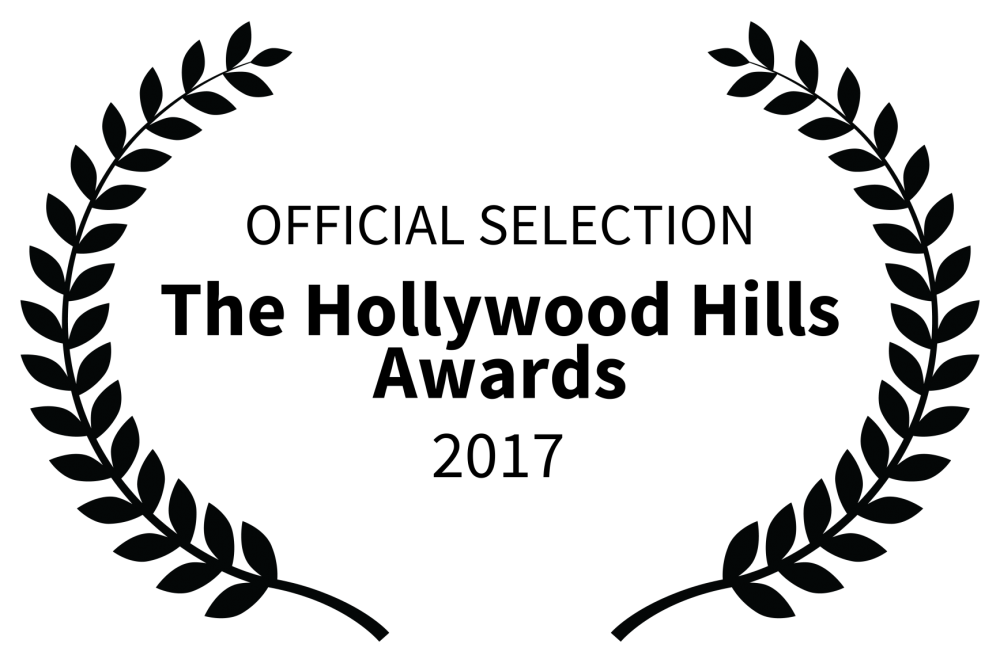 Joakim Lund – Love Falls Softly is now among the official selection to The Hollywood Hills Awards 2017.

Based in the Hollywood Hills – home to many of the world’s top screenwriters, actors, directors, and producers – the international Hollywood Hills Awards offers filmmakers the opportunity to show they belong with the other masters of their craft!

Since short films and new media series are taking Hollywood by storm, we decided to open a sister festival to our Hollywood Hills Screenwriting Competition (now in its third year) and reward outstanding filmmakers who not only write their stories – but produce them!