Leander began her career in the late 1920s, and by the mid 1930s her success in Europe, particularly in Germany and the Scandinavian countries, led to invitations to work in the United States. Leander was reluctant to relocate her children, and opted to remain in Europe, and from 1936 was contracted to work for the German Universum Film AG (UFA) while continuing to record songs. Leander later noted that while her films were successful, her work as a recording artist was more profitable. Read more HERE 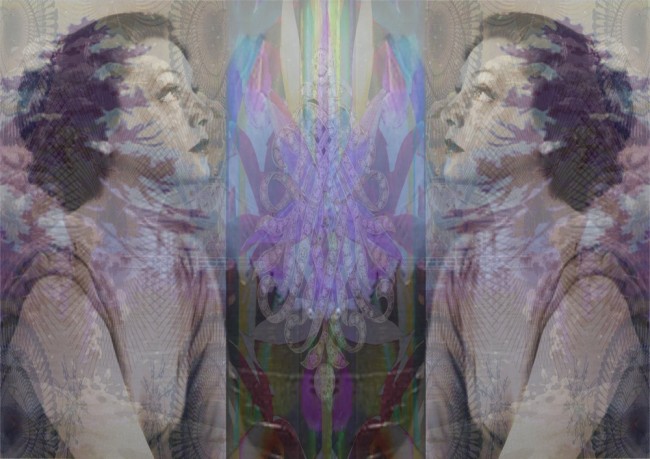