I had to make a tribute to Marilyn Monroe. As all Norwegians know, her father came from just outside my home town of Haugesund. The city has also the only statue of Miss Monroe in the world, made out of bronze of the norwegian sculpturer Nils Aas.

She was the girl that got away. She disappeared from it all now 50 years ago. So I made this artwork that is named “The Disappearance Act” 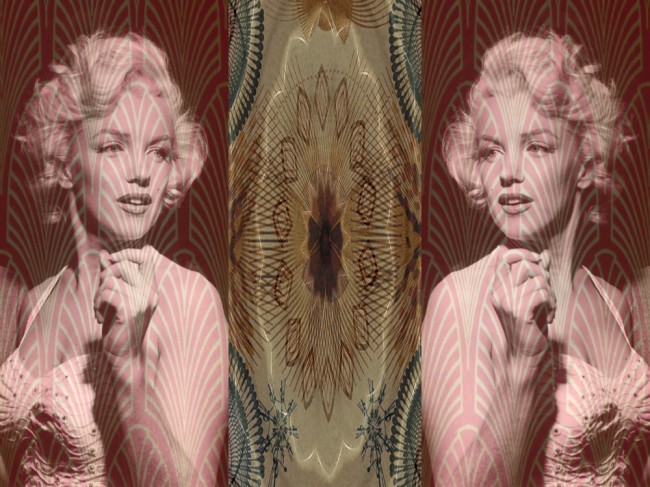 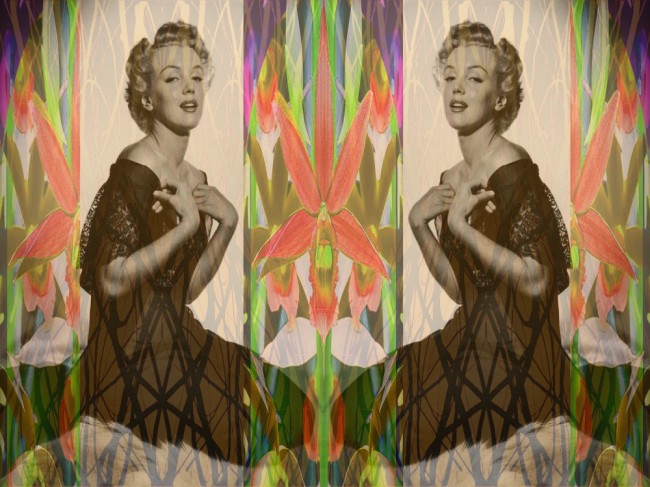 Read about her in English here:

The Diamond Jubilee of Queen Elizabeth II is a multinational celebration throughout 2012 marking the 60th anniversary of the accession of Queen Elizabeth II to the thrones of seven countries upon the death of her father, King George VI, on 6 February 1952. She is today queen regnant of 16 sovereign states, 12 of which were British colonies or Dominions at the start of her reign.

I was in London the weekend before the Jubelee weekend, and it was amazing how many books, magazines and all sorts of merchandise the british have made for the jubelee. 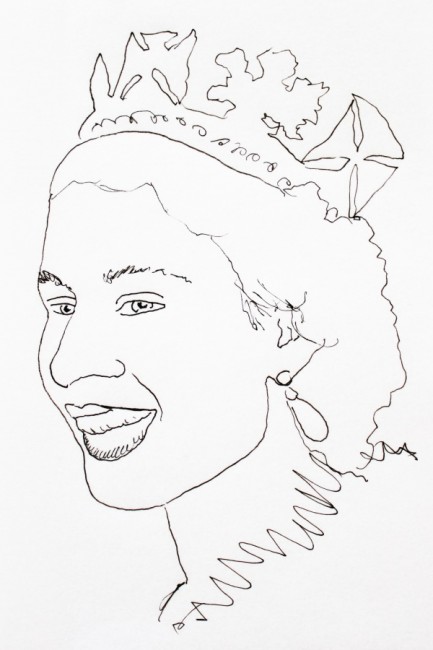 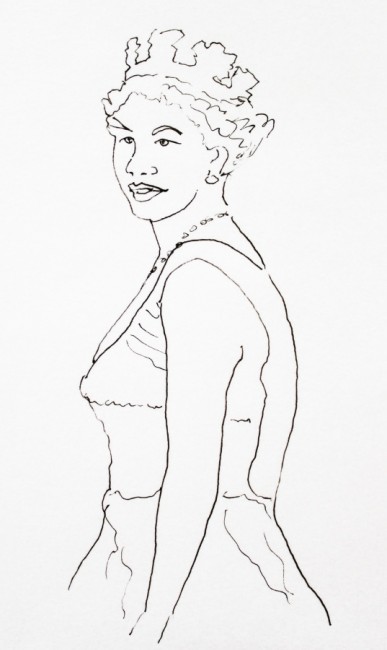 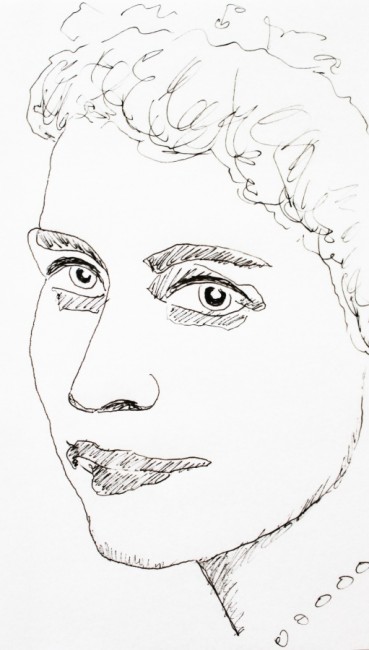 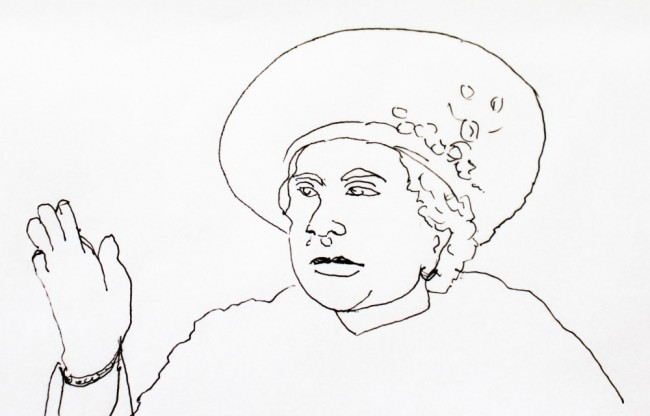 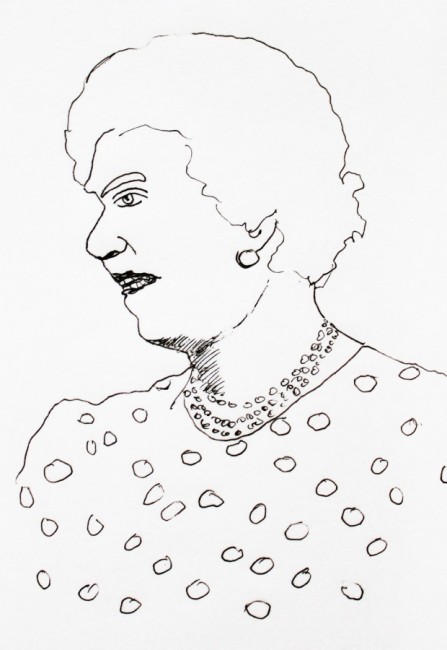 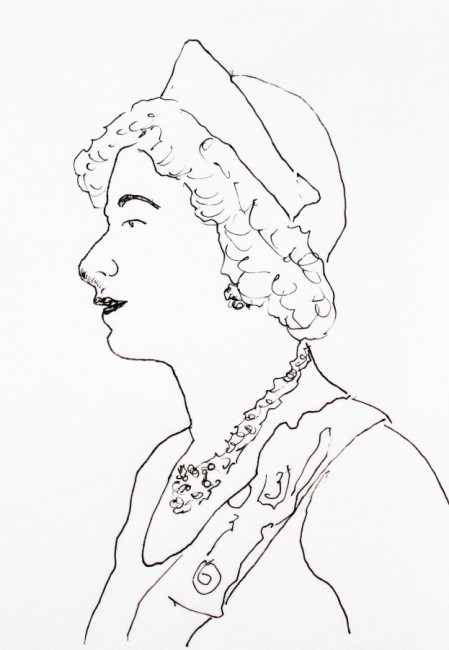